Samsung has confirmed that it is in talks with Tesla to be the supplier of the cameras for its autonomous vehicles. In 2017, the South Korean had made an investment in the segment.

Rumors about a probable deal have been circulating for years, but this is the first time that one of the parties has publicly confirmed the deal.

At the moment, negotiations are in preliminary stages and Samsung has not revealed further details about a possible contract and its proportions. Previously, the South Korean had released plans to diversify its cameras, working on more advanced and varied modules.

Last year, Samsung unveiled its first camera sensor for cars, called the ISOCELL Auto 4AC. At the time, sources said that the South Korean was one of the potential suppliers of the sensor for Tesla’s Cybertruck and that the deal had been closed for US$ 436 million.

Earlier this year, sources said again that Samsung would beat LG and be the main camera supplier for the Cybertruck, but the South Korean later revealed that it didn’t even participate in the process. 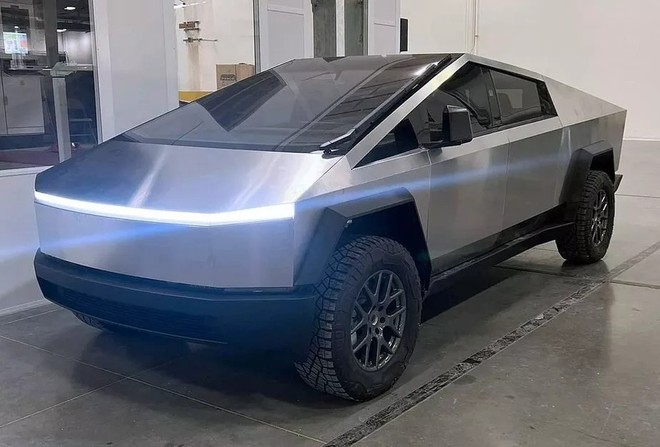 The possibility of a new contract between the two companies is unknown. If a deal does not go through, other manufacturers such as LG and Sony could strike a deal with the American electric vehicle maker.

According to Tesla CEO Elon Musk, the Cybertruck will enter production in the middle of next year , a schedule that he himself considered “optimistic”.

However, it is worth noting that if the deal is closed, it will not be the first between Samsung and Tesla. The South Korean company has a deal to supply 4,680 battery cylinders to the automotive company.